Enjoy now or allow to age for maximum result and enjoyment.

This wine combines well with seafood and white meat dishes.

The profile of this wine is based on the vines planted on a variation of Shale and Clay based soils. The wine therefore expresses the zip and texture of the clay on the palate and aromatic lime, white floral and stone fruit, mineral character on the nose. Enjoy now or allow to age for maximum result and enjoyment. 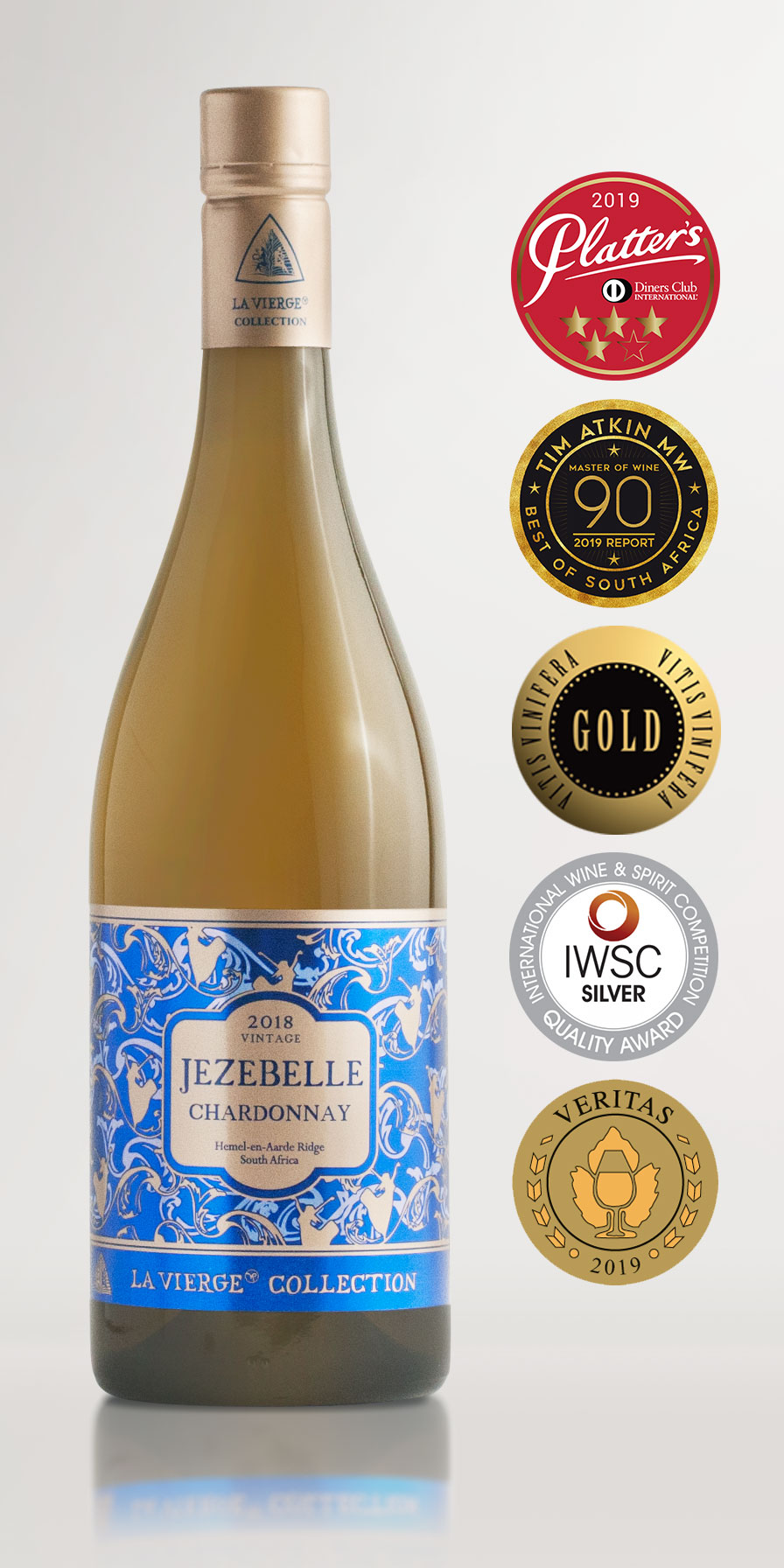 This offering produced from shy-bearing vineyards that are situated on Babylon Farm in the Ward of Hemel-en-Aarde Ridge, Walker Bay. The wine, a clear and true reflection of the potential of the unique soils and maritime site situated in the hills above Hermanus, is released a year after vintage as a prime example of maritime influenced Chardonnay.

Soil Type: Planted to Argillaceous Shale of the Bokkeveld Series
Aspect: South and South East
Trellising System: Vertical Shoot Positioning (Perold)
Age of Vines: 5 – 7 years
Vines per hectare: 5400 – 6000
Climate: These Walker Bay vineyards of Hemel en Aarde Ridge are situated within close proximity to the Atlantic Ocean. The maritime climate being more “temperate” in style, where parallel mountain ranges channel the southerly sea breezes through the appellation during the summer. These winds in turn bring regular sea mists and overcast conditions to the valley and with it more even temperatures. The average temperature is 19°C and rainfall, approximately, 750mm per year.

These batches of Chardonnay grapes are harvested early in the morning and then pressed in Burgundian style of whole bunch at cold temperatures to preserve flavours and aromas. The clusters lightly pressed and the juice left to settle for a period of 48 hours at 5°C. The Chardonnay juice is then gravity fed into a selection of Burgundian small oak barriques and fermentation is maintained at temperatures between 15 and 22°C until the wine is dry. 20% new barrels were used with the remainder a selection of older barrels. Thereafter only a portion of the wine was allowed to go through Malo Lactic conversion. Further evolution and ageing monitored with careful lee’s stirring and topping up of the barrels. After selective blending the wine underwent a further 2-month period of maturation on the fermentation lee’s in tank, in order to further develop complexity and character on the nose and palate. The wine was bottled in early January and allowed to settle in bottle for 8 months prior to release.