The profile of this wine is based on the vines planted on a variation of Shale and Clay based soils and the wine therefore expresses the broad richness of the clay on the palate and aromatic tropical fruit and mineral character on the nose. Using a blend of yeasts and the intrigue achieved with the portion of Semillon, it shows concentrated tropical melon and pear drop, with a hint of lemon grass character and a full mineral follow through on the palate. 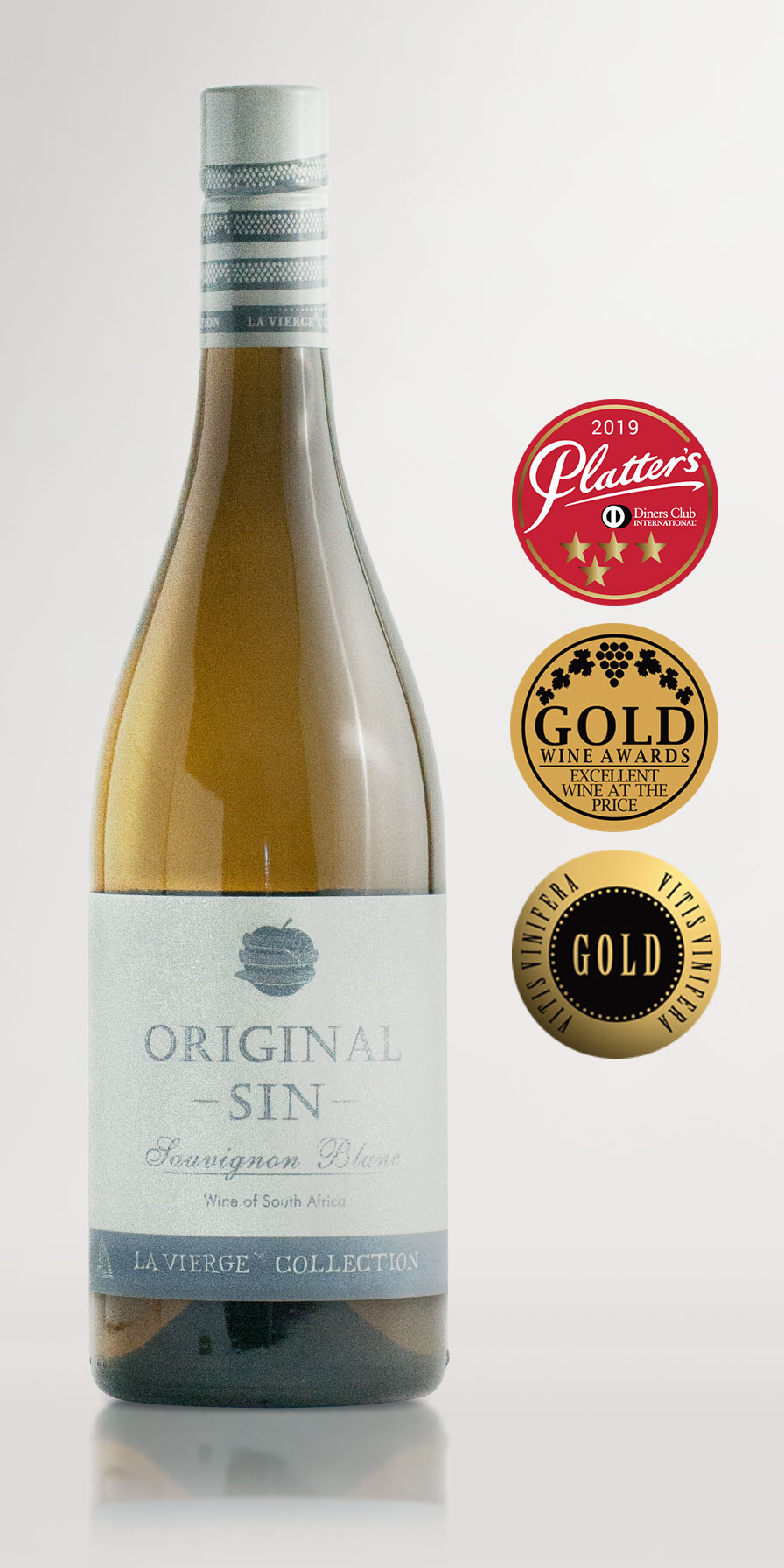 This offering produced from shy-bearing vineyards that are situated on Babylon Farm in the Ward of Hemel-en-Aarde Ridge, Walker Bay. The wine, a clear and true reflection of the potential of the unique soils and maritime site situated in the hills above Hermanus, is released a year after vintage as a prime example of slow-developing cool-climate Sauvignon Blanc.

Climate: These Walker Bay vineyards of Hemel- en – Aarde Ridge are situated within close proximity to the Atlantic Ocean. The maritime climate being more temperate in style, where parallel mountain ranges channel the southerly sea breezes through the appellation during the summer. These winds in turn bring regular sea mists and overcast conditions to the valley and with it more even temperatures. The average temperature is 19° C and rainfall, approximately, 750mm per year.

All grapes were harvested by hand in cool early morning temperatures. Picked in three batches, through early to mid-March in order to achieve a more complex wine profile.

These batches of Sauvignon Blanc and Semillon grapes are harvested early in the morning and then de-stemmed and crushed at cold temperatures using dry ice to prevent oxidation of the must and to preserve flavours and aromas. The skins are pressed lightly and the juice left to settle for a period of 48 hours at 5° C. The Sauvignon is fermented in stainless steel tanks and is maintained at temperatures between 12-16° C until the wine is dry. The Semillon is fermented in small French Oak barrels until dry and left on the gross lees until final blending, filtration and bottling.